Kia Ora koutou katoa,  hi everyone, and nau mai haere mai welcome to my online kete of music and more!

I’m Jaqualyn Taimana Williams (aka Jaqi) and I like to call myself a maker of people and songs – because I’m a Mum, teacher and songwriter of adult contemporary music and bilingual children’s waiata. I’m a qualified, registered New Zealand Primary and ECE  teacher, registered songwriter at Apra/Amcos, member of Kiwi Kids Music Collective, mother of  Alex, Shannon, Hollie and Lillith (twins) and kuia of one, Luca.

“My DNA is predominantly Celtic/Māori/Scandinavian with a touch of Chinese but I was raised by English and Australian adoptive parents.  I love being multicultural – Polynesian Asian Caucasian – it’s kind of true what  I say in my track Diversity – I am the world, the universe.”

Clocking up thirty years of live performance including TV, radio and a tour of Germany in 1998 gives Jaqi a very strong base as an artist. Her music career began in 1987 at the Christchurch Arts Centre with a band of University students. “We were called The Statics, so when we broke up we happily became the ex-Statics.”

Qualifying as a New Zealand Primary School teacher in 1999 and an Early Childhood teacher in 2014, Jaqi has worked full-time as a kaiako in a range of early childhood centres from Christchurch, to Invercargill and Bluff to Auckland. She has just finished a full-time teaching role in a Waikato-based bilingual Māori early childhood centre  Jaqi felt drawn to the Waikato region through newly discovered iwi connections to Ngati Apakura and Ngati Ranginui.

“Working in bilingual early childhood education has been transformative for me because I was adopted out as a baby in a non-Māori system to a non-Māori family.  I knew nothing about my heritage until I turned 19 and the law changed allowing me to uncover the truth of my own origins. Now I am receiving names, places and iwi,  it’s amazing, emotional  and enriching. I hope to keep stitching these sacred links back together for future generations.  Writing children’s and adult’s waiata in te reo and English  is a calling for me, I believe. My mahi waiata reflects the journey of reclaiming my cultural identity and it’s a journey I walk with many others. I also want to help other te reo Māori learners as I know that singing songs in other languages is a great way to practice and learn that language.”

Letting the knowledge and skills in two careers – education and music  “talk to each other” and employing musician/producer, Ian Rushton,  resulted in the production of two lovable didactic collections of bilingual te reo children’s songs, Waiata Tamariki (2018)  and Waiata Tamariki 2 (2022). With funding from NZ On Air, Jaqi has worked with video producer Matthew Donaldson to produce four wonderful language-learning children’s videos. youtube.com/@jaqualyn1

Jaqi can also be found helping other teachers by presenting ONZA-funded workshops with Auckland University lecturer, Robyn Trinick around retelling Māori legends through sound and movement.”I love working with my teaching colleagues. I know what a difference it makes when we support our teachers in their language teaching with resources and strategies that make teaching easier and make  learning loads of fun for our tamariki.”

Jaqi shows the depth and width of her highly accessible and engaging songwriting ability in her alt-rock/pop album  Statues Of Liberty (2019).   Made with producer Tim Skedden ( The Feelers, Op Shop, Babysitters Circus) and recorded at Kog Studio,  the album was released in October 2019  and celebrated with a live event at Anthology Lounge.

Now ready to roll off the production line is the follow-up,  a five-track indie folk-rock EP Guns Of Dialogue.  This is a punchy collection of good, solid living songs with intense soul energy and cutting lyrics that will have you pushing repeat over and over.

“I’m really proud of this collection. It features the re-release of Naaku, my first te reo rock song, recorded in 1998 and remastered  by Chris Chetland.  It’s a bit darker and more edgy than Statues and I think that’s going to resonate more since the crises the world has been facing. It makes me so grateful for the support of so many awesome top musicians who are helping me see my dreams come true by adding their fabulous talents to my projects.”

For now, the focus is on her new blues, country, rockabilly covers and comedy band Jaqi and The Sharp Ends and her interactive music, movement and Māori learning experiences.  “I’m taking bookings for centres and schools around the Waikato/Auckland area from my Facebook Page @JaqualynTaimana.  Or email me here at info@taimanapublishing.co.nz. Aroha nui kotuou katoa – wheriko ana ōku taimana iti!”

Designed as a teaching resource for language learners in Aotearoa, this totally kiwi bilingual children’s album is what you get when you combine your teaching and songwriting skills with a passion for te reo Māori. 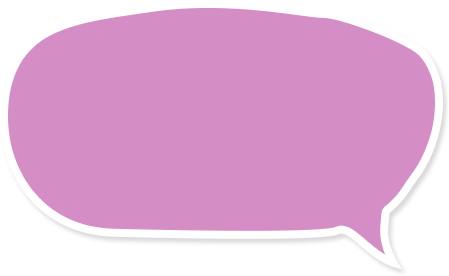 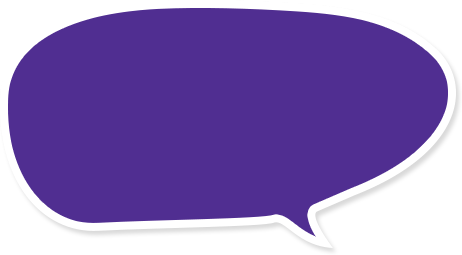 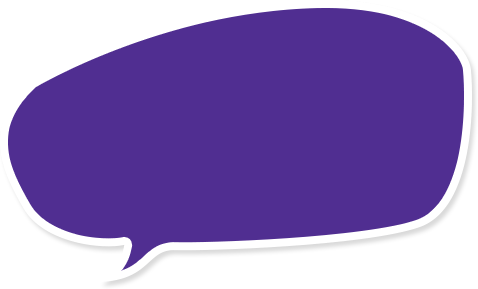 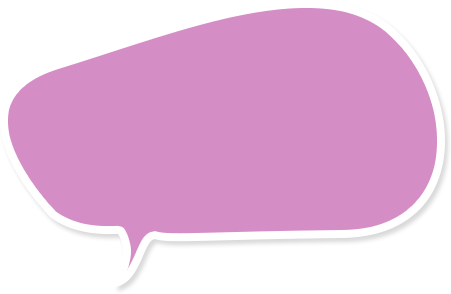